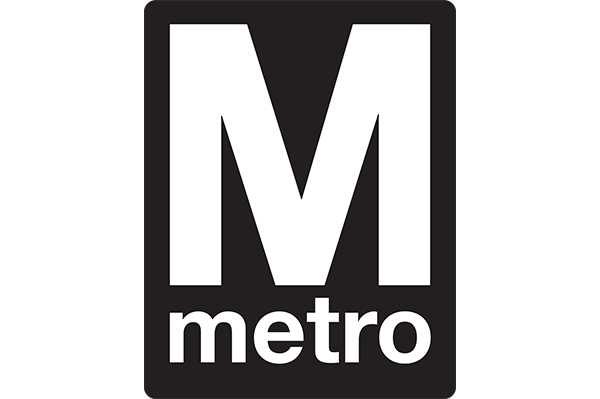 The Washington Metropolitan Area Transit Authority (WMATA) was created in 1967 by an interstate compact between the District of Columbia, the State of Maryland, and the Commonwealth of Virginia, to plan, develop, finance, and operate a balanced regional transportation system in the National Capital Region. WMATA's Metro rail and Metro bus serve a population of more than 5 million within a 1,500 square mile jurisdiction. As the second busiest rapid transit system in the United States, Metrorail includes five lines, 86 stations, and has more than 100 miles of track.

Black Box Network Services was one of three contractors awarded a $35 million electronic security and safety devices contract in order to install a complete network infrastructure at each Metrorail station supporting a complex digital video transmission setup customized for rail and metro applications. Black Box was chosen because of the company's extensive experience and track record of success with similar projects.