IT Services Power Efficient and Secure IT Solutions

Black Box delivers managed IT services that keep your operation running smoothly, drive innovation — and give your team members the freedom to concentrate on meeting crucial business objectives. Our team of experts offers complete and complementary network support, so you can focus on growth. As your trusted managed services provider, we ensure your network: 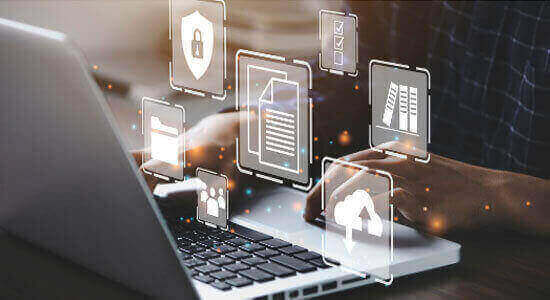 Miami-Dade Aviation Department now enjoys a redesigned and fully-staffed NOC and Service Desk that incorporates the latest technologies and procedures, as well as on-site Tier 1, 2 and 3 services, via more than 50 technicians and engineers. 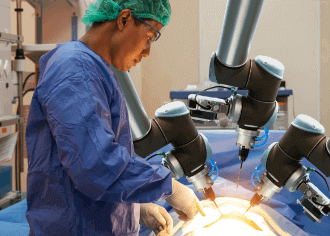 Every business depends on its network to run efficiently at all times. No one can afford network outages or degradations due to poorly planned infrastructure changes. The following three steps help mitigate risks when managing network changes, while also ensuring faster and more cost-effective implementations. If any one step is skipped or done incorrectly, costlier problems can potentially develop later.

The methodologyDiscovery and baselining Network professionals must first know what they’re dealing with. Discovery means asking: What kind of equipment exists? What is the traffic today? Who are the users? It should include hardware inventory, applications, router configurations, switch configurations, network cabling and protocol usage. Engineers should evaluate current network performance, including traffic patterns, bandwidth optimization, Internet connectivity, and network vulnerabilities.

Baselining means creating documentation of the current state so there is something to work from to plan changes and measure against to validate them.

Design assistance The next step is designing the plan for making the changes using the documentation as a guide. What is the end goal and how will you get there? This is the stage at which the IT team makes decisions about reconnecting, the addressing scheme, server location changes, etc., then creates a design to facilitate those decisions.

Validation The third step is validating the design after implementation. Are all the devices configured correctly? Did a user get moved? Did the switch get changed? Network professionals verify that changes were made, then document, report and baseline the network again for future reference.

There is a way to speed up the process without sacrificing precision. A network analyzer makes following the process outlined above easier, particularly if the device includes all of the following capabilities:

A trusted IT integrator for more than four decades, Black Box delivers leading-edge technology solutions and premier services to businesses around the globe in every major industry. We help clients succeed by designing, implementing, and managing the end-to-end technology that takes their enterprises to the next level.

The depth of our experience, the breadth of our reach — plus a great set of tools, such as to make things happen, including accelerated, standardized technology deployments at all of your locations on budget and deadline. You’ll also benefit from our extensive knowledge and skill in identifying and diffusing formidable challenges, including those associated with worldwide supply-chain disruptions. 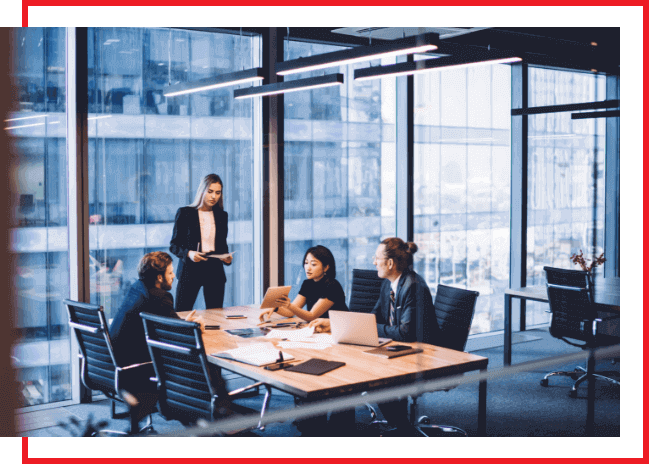